We believe in fiction as an important tool for imagining future relationships to technology. In our reports on new technologies we feature short science fiction stories that imagine the possible implications. The following story, written by Liam Sweeney (email), appeared in our Probabilistic Programming report. After you’re finished with this story be sure to check out its inspiration, George Saunders’s I Can Speak. 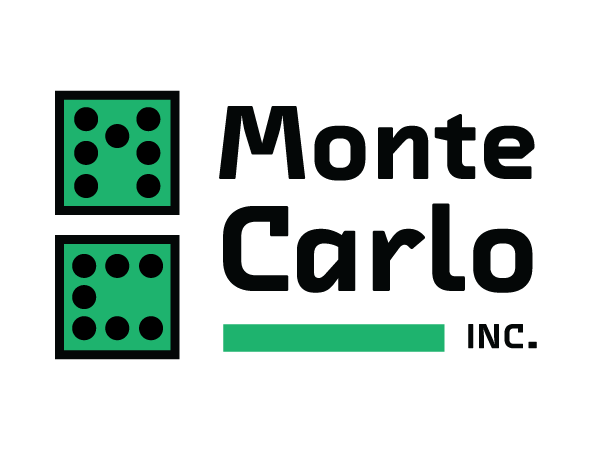 Re: Inquiry on Limitations of the BayesHead 5000

We here at Monte Carlo Inc. are reaching out in response to your inquiry dated September 15. We want you to know that we appreciate your business. You are a valued customer and, though confused about several aspects of our products, you strike me as a decent and intelligent consumer. Personally, I can understand how someone without thorough knowledge of this cutting edge technology could find themselves in the very predicament that prompted your letter.

However, I do not mean to equivocate, Mr. Jim. We will not be reimbursing you for the BayesHead 5000. Nor will we be covering your costs for surgical removal. While there are several technical reasons that we cannot accommodate your request, I believe in this particular instance there may be value in addressing your recent error and contextualizing our role in it. After all, what kind of corporation would we be if we implanted our products in your inner ear canal and then failed to address your concerns in such a time of distress!

Firstly, I sympathize with you and all our clients who have been banned from traditional gambling venues. Although we take great pride at Monte Carlo Inc. in having granted our customers the almost mystical prescience that has led to these regulations, we are pained to learn that many customers, such as yourself, have now turned the events of their own lives —personal disputes with loved ones, even their health—into venues for wagering their hard earned savings. It is perfectly understandable, given the BayesHead’s sophistication, that those who have invested not only in the product but the “costly operation” (as you put it), would begin to see such opportunities in their daily lives.

But it is my feeling, Mr. Jim, that it is unwise to place bets on your daughter’s, and her friend’s, college applications. It is especially unwise in your situation, for a number of reasons, which I will investigate in the remainder of this letter.

Take, for example, the bets you and Greg placed on your daughters. There are certain quantitative measures that are fairly standard, which don’t require any prior assumptions: GPA, SAT score, list of extracurriculars and foreign languages. But then there is the interview, and the personal essay. The BayesHead needs your assumptions to measure how these variables will impact the committee. And here you are at a great disadvantage. Because while Greg, with the BayesHead 6000 (surely you know by now that he has one), was able to have his opinion of his daughter corrected with real world data taken from both her online presence and her own BayesHead 6000 (the Wilson’s have the family plan), your BayesHead 5000 does not have the functionality to correct your perspective on your daughter’s charisma and intellectual curiosity.

Luckily, with an upgrade to the BayesHead 6000, you’ll no longer be in danger of overestimating your child’s abilities. And, for a limited time, we are offering free installation. Though, do note, as there has been some confusion about this lately, that standard fees apply to removal of the BayesHead 5000. In my opinion (if I may speak from personal experience) it is actually preferable to keep the old technology implanted, as there can be a sort of uncomfortable phantom itch that recurs with removal.

I have to say, Mr. Jim, I do sympathize with your position, and especially with your daughter. While we cannot accept responsibility for your predicament, we understand your frustration that your confidence in our product has resulted in a depletion of your daughter’s tuition fund (although we cannot ignore the silver lining that perhaps she will perform as you initially had hoped! now that she has a chance for another round of applications). That said, if it is her desire to attend a safety school this year, I would like to refer you to the student loan division of Monte Carlo Inc. They offer extremely reasonable interest rates and, as I’ll let them explain, significant discounts when loans are paired with a BayesHead upgrade.